Iceland prioritizes equality and promotes parents in sharing their parental leave. Childcare is subsidized by the government and available to all children from the age of one. The cost is reduced at the age of two when children attend kindergarten/preschool (leikskóli) and are free after the age of six when most children enter first grade (grunnskóli). Education is free in Iceland, up to the university level (excluding registration costs). There are also private educational options that charge tuition.

According to the World Economic Forum, Iceland has been a global leader in gender equality since 2009. While there is still room for improvement, Iceland has made tremendous strides to level the wage gap and make the process more transparent. In 2018, the Equal Pay Certification was instituted for wage transparency under the Gender Equality Act. Workplaces with more than 25 employees are required to prove that they pay their employees the same wage for the same job without discriminating based on sex or face penalties. The law will be fully in force in 2022. We believe this legislation is unique worldwide, and a step toward full equality in the workplace. 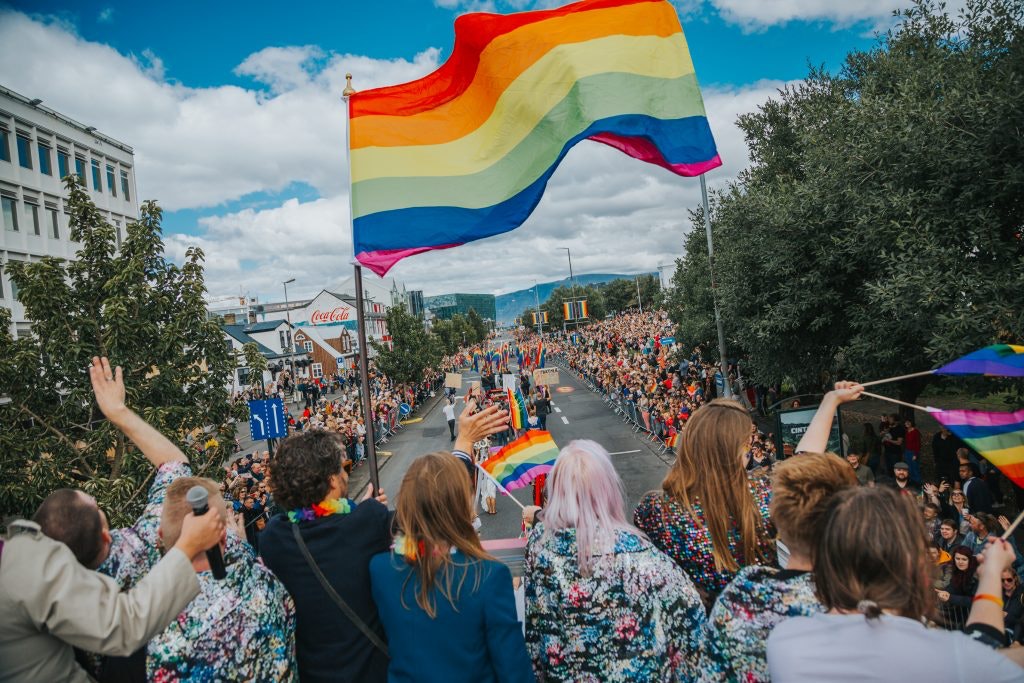 Annually, Iceland scores very high on the worldwide Social Progress Index in Inclusiveness and in Acceptance of gays and lesbians. Icelanders are generally very inclusive and tolerant of LGBT+ individuals. Well-known Icelanders are open about their sexuality, including former prime minister (2009 to 2013) Jóhanna Sigurðardóttir, the world's first openly gay head of government in modern politics. The Pride Parade is celebrated every August, and the midwinter Reykjavik Rainbow Winter Pride, planned by the gay-friendly travel organizer Pink Iceland, is extremely popular. Because of Iceland's recognition and acceptance, the country has become a popular destination for gay weddings.

Same-sex marriage has been legal since 2010, although priests can personally decide whether they will perform the ceremony—most do. In 1996, registered partnerships became legal. While couples could legally cohabitate, reproductive rights such as artificial insemination were not permitted. Since 2006, gay couples may adopt children. However, the only countries that allow gay adoption from foreigners are Colombia, Brazil, and The Philippines.

The LGBTQ+ community in Iceland is represented in its fight for equality by Samtökin 78 – The National Queer Organization of Iceland.