A brief on Icelandic society

When an Icelandair plane touches down in Iceland, you will soon hear "Velkomin heim" announced. This is Icelandic for "Welcome home." We indeed hope that you will feel welcome here.

We know moving to another country is challenging—and a bit stressful—but there are many opportunities for those who make Iceland home. If there is one unifying characteristic of Icelanders, they prioritize a healthy life-work balance that is family-centric. Perhaps this is not a huge surprise given the island's population of 360,000 and the almost algorithmic way Icelanders can connect to each other!

Today Iceland is one of the most modern, healthy, innovative, educated, and sustainable countries. Just imagine If you could turn back the clock one hundred years. The Iceland you would see would be almost unrecognizable—even to Icelanders! The population would have been about 1/3 of what it is today, and tourists would have been few and far between. Reykjavik was a coastal village, while most people were living on the land in self-sustaining farms. Houses would have been cramped, many still with turf roofs, and fishing boats would have been small and chiefly sail or rowboats. 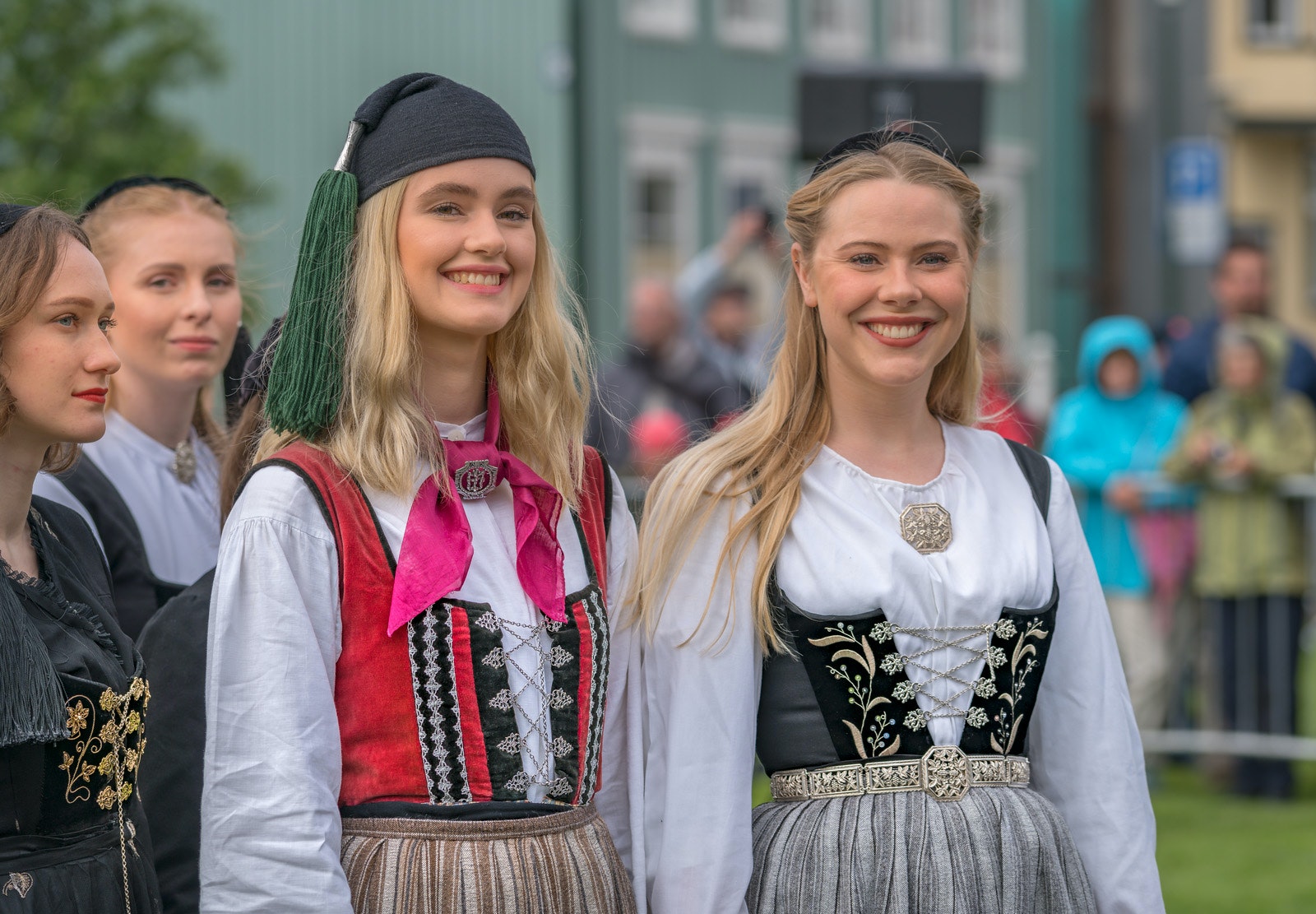 Compared to many nations, Iceland has progressed very far, very fast. What makes this transition unique is that the leap forward was inclusive. Iceland ranks high on life satisfaction, gender equality, a clean environment, and incredible nature. It has a Scandinavian-style modern welfare system, free education, and a low crime rate making it an excellent place to live.

Even dating back to the times of first settlement in 879, Iceland has been a tight-knit society. The early Viking settlers would have arrived on a desolate wind-swept, volcanic island with no indigenous population (except for possibly a few reclusive Celtic monks) and few animals except for sea birds and Arctic foxes. The people had to work together in extended family networks just to survive. Isolation and distance from outside influences have led to a unique culture that persists today. One consequence of Icelandic family networks' tight bonds is that it has resulted in a remarkably non-hierarchal society. A stark contrast to many European nations back in the medieval period.

Perhaps because of these close family bonds and the long-standing participation of everyone since settlement times for basic survival, Icelandic society is remarkably equal. Granted, great strides toward equality have increased in recent times, especially toward gender equality, tolerance, and inclusion. All of these contribute to making Iceland a more open, inviting, and approachable society. For example, it is common to see politicians, athletes, and entertainers at the swimming pool, in the grocery store, or looking exhausted while picking up their kids at daycare like everyone else!

The New in Iceland and Multicultural and Information Centre websites have a lot of information that is useful for new residents.

The tie that binds. Icelanders are very keen to tell you that they speak the language of the Vikings. This is not an exaggeration. While Icelandic is the official language, it would be hard to find an Icelander that does not speak English. Or many other languages for that matter! The language proficiency of Icelanders dramatically simplifies the transition and integration into Icelandic society. However, the Icelandic language binds the nation together and is something they steadfastly work to preserve. There is an Icelandic language committee that actually devises new words in Icelandic to protect the language, rather than adopting the original word. The word "computer" is a classic example. Icelanders created the word tölvu, which translates as "number prophetess." Interestingly, there are not any regional dialects and only slight accents in Iceland. Some Icelanders may find it challenging to understand your speaking Icelandic as they are not used to hearing their language spoken with an accent!

While you can get along well without speaking Icelandic, learning the language will help you integrate and connect with society. Not to mention, it gives you tremendous street credibility! While it is not easy (for most) to learn Icelandic, it is not as daunting as some say. It is a Germanic language with plenty of gendered words and irregular declensions that will make your head spin. In general, most workplaces will be in Icelandic, so learning the language will definitely help you move forward.

A quick online search of "learning Icelandic" will reveal current options for you.

The Red Cross of Iceland also offers immigrants a space to practice speaking with local volunteers for free in their "Tölum saman" program.